The country has been identified as having safe and secure cities along with having enormous sort of traditions and provides clean air to the individuals who wish to have Manitoba immigration. The province has got 200 varied languages being spoken.

Manitoba has always been welcoming towards immigrants for over decades in order to foster the country. It offers certain facilities as well namely health care and free education to the inhabitants of the province in order to have a bright career ahead.

Winnipeg is the capital city of Manitoba province and has a population of nearly 762,000 people. The province is rich in local attractions and also provides plenty of opportunities related to employment and apart from this, entertainment options as well. 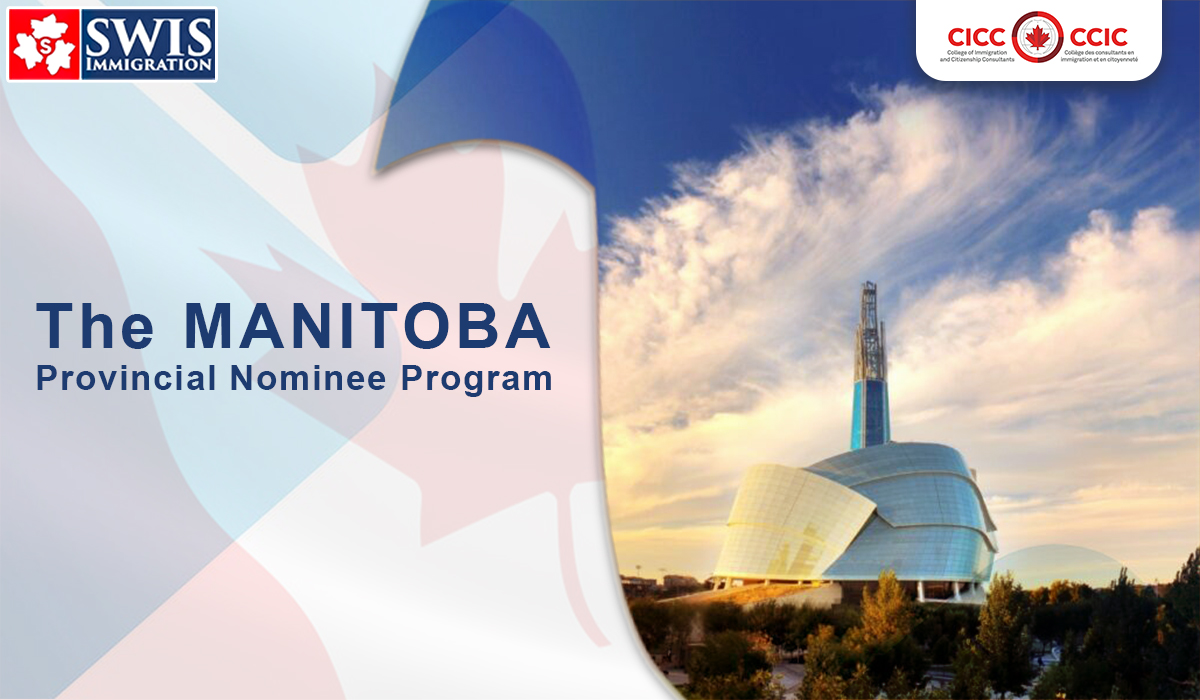 If any individual has an interest in Canada's history, culture and natural beauty, Manitoba immigration acts as the best option for the ones seeking to immigrate to Canada. Through the Manitoba Provincial Nominee Program, the applicants could do so. You would have to seek expert knowledge with regard to getting success in this. Following streams are covered under the Manitoba Provincial Nominee Program:

The province has made it easier to immigrate and settle in Canada. Certain individuals namely recent graduates, business people along with their family members could use this MPNP for Manitoba immigration so that the applicants could settle in successfully and establish in Manitoba as permanent residents.

Generally, there are two main streams of Manitoba immigration namely:

The following criteria should be completed by the individual in order to fulfil the Manitoba immigration: 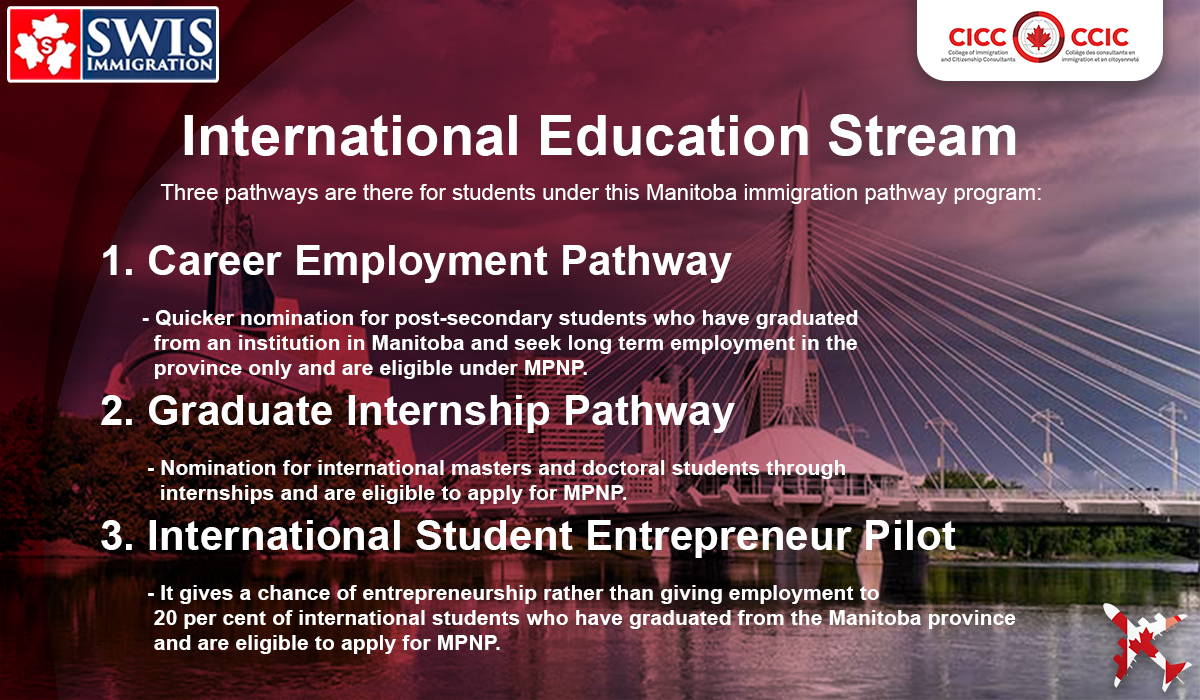 For Manitoba immigration, the international education stream has been dedicated to international students who have been studying in the province and meet the requirements of faster pathways to the nomination of the province.

Three pathways are there for students under this Manitoba immigration pathway program:

The two main pathways are as follows:

Three simple and easy steps could guide you for the MPNP of Manitoba immigration for skilled workers:

STEP 1: Need to submit an Expression of Interest(EOI)

For this, you will be asked a series of questions to finish out your profile and will be placed alongside other applicants in the pool of MPNP. The selection process is generally done on the scoring system. The individuals who have scored high will be selected first for a draw and you will then be invited to submit the application for Manitoba PNP.

STEP 2: You need to submit an application for MPNP

After receiving your invitation to apply, you need to register for the provincial nomination. In order to gain success in every step of the process, the expert team will guide you through the process and with utmost care so that no stone is left unturned.

You will be eligible to get additional 600 points for your Manitoba express entry profile with the help of a Letter of recommendation, only when you have fulfilled all the requirements of the MPNP application

As such, there is no set processing time. Thus, all applicants, be it of any stream, should have their application processed within six months at max, according to the province.

No processing time has been set for the application of MPNP. All the applicants under these streams of Manitoba immigration will have to wait for six months at least to make their application successful

For more details on MPNP, you may write to us your queries at info@swisimmigration.com and we will get back to you shortly.