PR in Canada is quite an easy process as the country offers amazing opportunities for tons of people annually. As a matter of fact, the country has gradually increased the number of successful applicants to nearly 280,000 people every year. 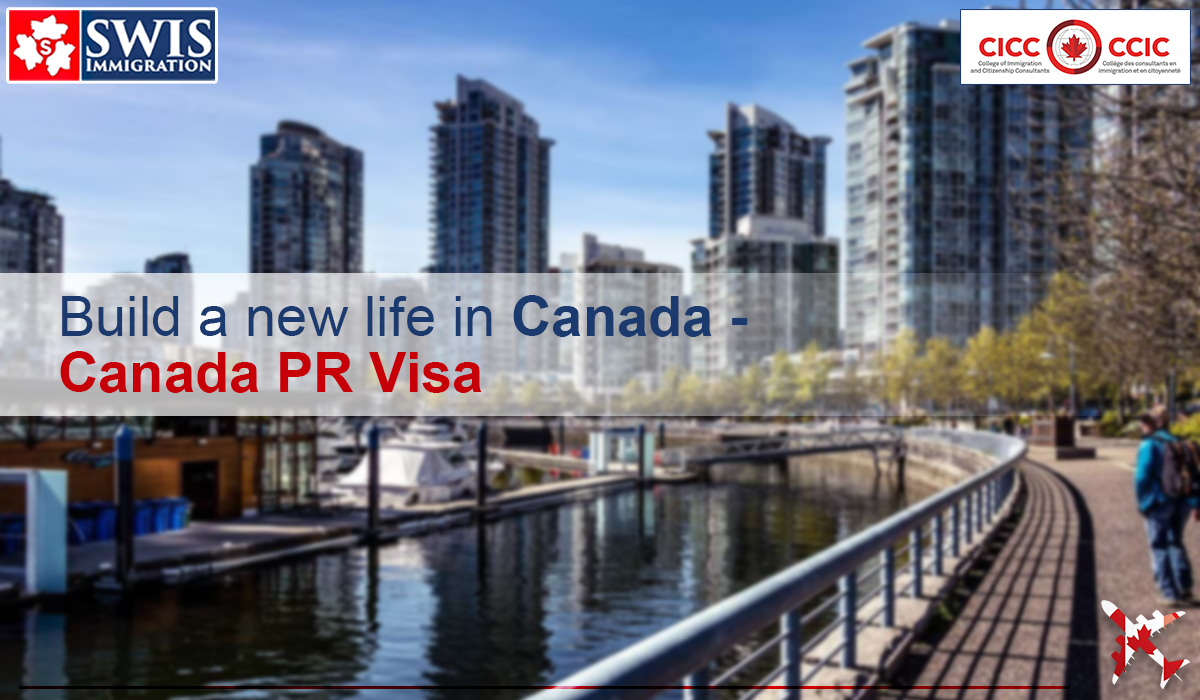 After being a Canada PR holder, an individual receives ample benefits in Canada. These PR holders in Canada are permitted to study, work and live permanently. This Canada PR card is issued by the authorities for a maximum period of five years and after that, the cardholder has to renew it.

Moreover, a bulk of people wish to get this opportunity of a Canada Permanent Resident Visa (PR) and would like to be PR in Canada as soon as possible in order to avail all the benefits that are being offered to other PR cardholders in Canada. As getting PR in Canada is quite easier, the country is remarked as one of the topmost immigration destinations.

How Permanent Residency in Canada is run?

Canada PR holders will be given the following rights:

Things that you are not allowed to do after getting Canada PR have been written below:

What is meant by the Canada PR Card?

Benefits availed to citizens of Canada

A number of benefits are availed by the citizens of Canada and a number of people anticipate these benefits while commencing their new life in the country. These benefits include:

The permanent residents Canada is needed to have a valid PR card in order to travel outside the country by Citizenship and Immigration Canada. You will have to meet and fulfil all the needs of Canada PR requirements and with this, renew your Permanent Residence card every five years. The ones holding the Canada PR if they do not meet the eligibility every five years will lose Canada Permanent resident status.

How we could help you out?

The procedure of the Canada PR application process is often very hard and complex in nature along with being quite time-consuming. A high ratio of people converts their temporary status to Canadian permanent residency, for which you need to get professional and expert help throughout the Canada PR process, which Swis Immigration will be providing you with.

We have got more than 12 years of extensive experience in Canada PR and tons of people have been helped by us to immigrate to Canada and we are also there to help you. We consistently look forward to helping you in accomplishing your immigration goals.

For more information, you can also write to us your queries at info@swisimmigration.com and we will get back to you shortly.

A bunch of text