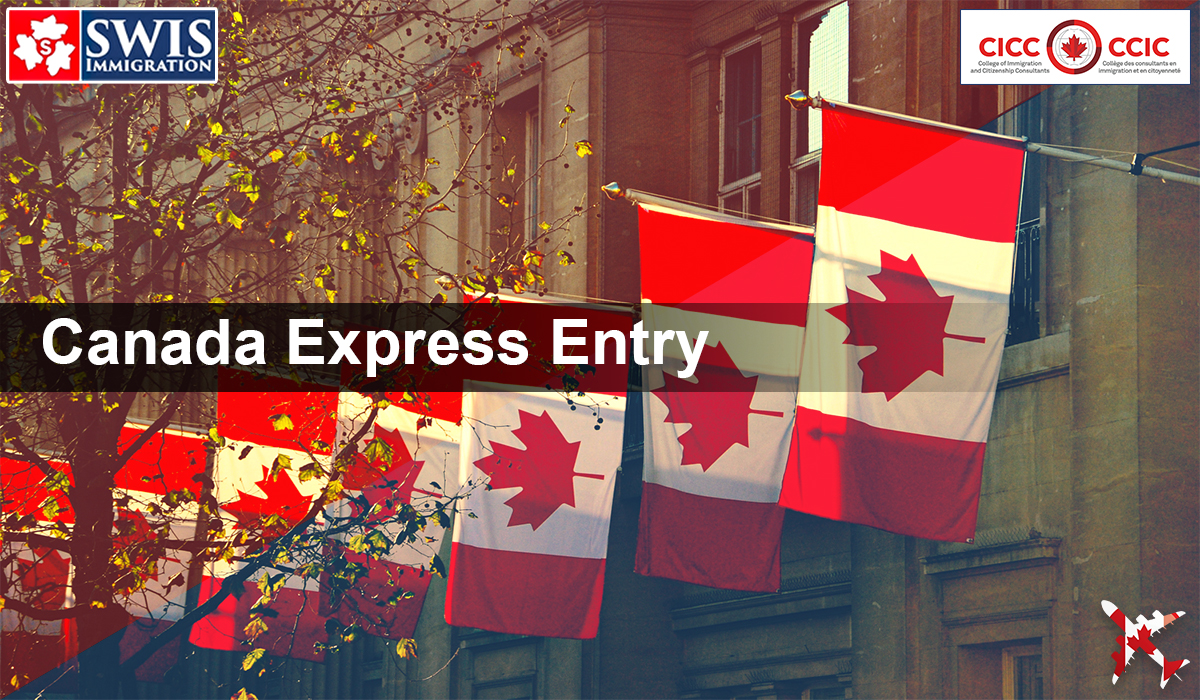 Canada Express Entry was introduced by the federal government at the starting of 2015 in order to replace the previous criteria that were "First come, first served". Canada Express Entry has been identified as the easiest immigration system to get Canadian permanent residency (PR).

Canada Express Entry is basically a web system established to maintain Canada's immigration applications rather than being an immigration program on its own. A web profile is allowed to be submitted by the applicant who meets the eligibility criteria. Expression of Interest, also known as web profile comes under either of any 3 federal Canada immigration express entry programs or under a provincial immigration program.

Below mentioned are the programs that have been covered by the Canada Express Entry program:

Why did Canada Launch Express Entry?

In order to replace the previous criteria which were "first come, first served", the country launched the Express Entry system in order to get a great chance of economic success to the country.

The Canada Express Entry came into consideration in order to run a versatile economic express entry system that could leverage the economic health of the country.

With regard to maintaining the labour as well as economic market changes, the Canadian government had used this Comprehensive Ranking System.

The comprehensive Ranking system had been given two major amendments which took place in the year 2015. These modifications are:

Who is eligible to apply under Express Entry Visa?

Does as Express Entry visa apply to Quebec?

Well no, the express entry does not apply to French-speaking Quebec, but the province has currently launched its own version of the system in order to provide permanent residency to its temporary residents.

Since mid-2018, the Expression of Interest has been enforced in Quebec and this system of Quebec generally operates similarly to Express Entry that is prevailing elsewhere in Canada.

For Quebec Selection Certificate, the highest scorers are invited from an Expression of Interest bank.

Immigrate to Canada is regarded as the best and easiest country across the world for the ones who are willing to seek a better life abroad. For the career development of an individual, Canada offers several opportunities along with providing personal enhancement. Additionally, the process of Canada immigration express entry is more flexible and authentic rather than other immigration processes of countries like the USA or UK. Thus, you could easily qualify to immigrate to Canada.

In addition, the country gives certain other benefits as well namely healthcare facilities, welfare system and public education that is at a very cost-effective price and the easiest all over the world.

For immigration to Canada, one of the fast and reliable pathways is considered to be the Canada Express Entry program. The steps outlined below which you could apply a Canada PR through this program i.e, Express Entry.

For applying for Canada PR, certain steps to be followed are as follows:

The below-mentioned steps are helpful to obtain a Canada Permanent Residency (PR) through this pathway i.e, Express Entry.

One of the most important requirements for Express Entry is regarded as the proof of the Language ability. You will have to provide the language ability through a proficiency test in either of the two languages namely English and French.

A profile has to be created on the IRCC website to commence the procedure for Express Entry.

If you hold your credentials outside of Canada, then you need to complete an ECA in order to further proceed with your ECA. Completing an ECA could provide you with additional 150 points to your Score of Comprehensive Ranking Score.

As soon as the application has been approved for the Canada express entry, you will receive participation to call. After receiving the Invitation to Apply, you will have to submit the application within 90 days as it is the deadline for such a procedure.

You should qualify for the medical checkup from a professional doctor which should also be approved by the Canadian immigration authorities. In addition to this, you also need to submit a police clearance certificate from your hometown where you have resided for a six months period in the past.

In this step, you need to do nothing but your application will be reviewed by the delegated immigration officer. Meanwhile, you need to complete your further requirements if you one needs any.

In this step, you will get a verification of the status of Canada PR. Moreover, there are certain categories under which your application will be processed faster which include the Canadian experience class

This step comes to the end of the procedure of the Canada immigration express entry process and you will be eligible for visiting the country now. For travelling purposes, you could easily move anywhere across the world while having this Canada PR card.

You can also visit one of our branches and are in Express Entry Immigration Surrey(British Columbia), Winnipeg(Manitoba) and Jalandhar(Punjab).

Also, you can write to us with your questions at info@swisimmigration.com and we will get back to you shortly.